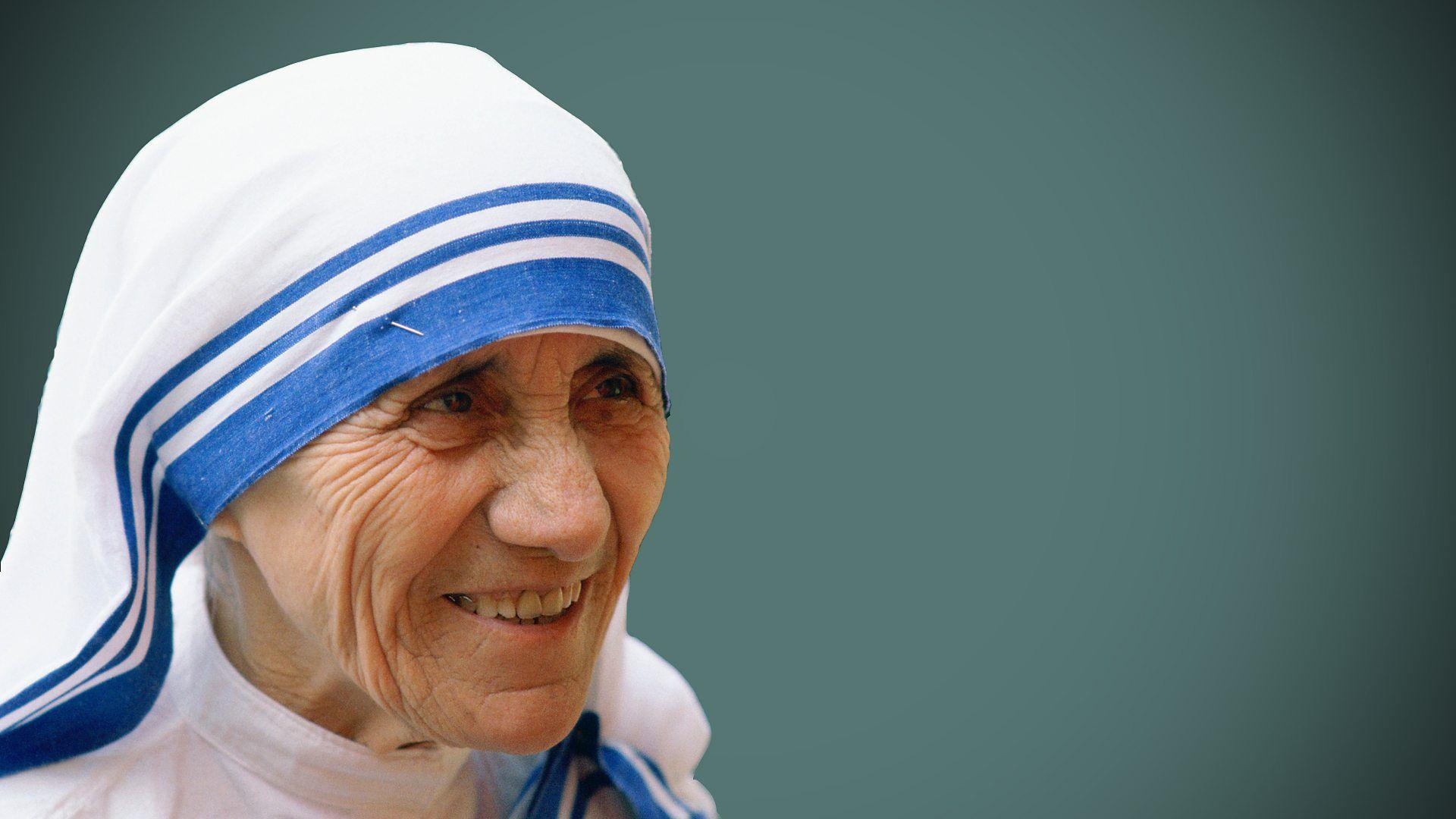 1 , Naveen Khajanchi from Kolkata share a poem of hers i.e Do it Anyway

Being from Calcutta ( which was Mother’s work home town ) I feel touched and remember a poem inscribed at her home in Kolkata ( India ) . Do it anyway

People are often unreasonable, illogical and self centered;

If you are kind, people may accuse you of selfish, ulterior motives;

If you are successful, you will win some false friends and some true enemies;

If you are honest and frank, people may cheat you;

Be honest and frank anyway.

What you spend years building, someone could destroy overnight;

If you find serenity and happiness, they may be jealous;

The good you do today, people will often forget tomorrow;

Give the world the best you have, and it may never be enough;

Give the world the best you’ve got anyway.

You see, in the final analysis, it is between you and your God;

It was never between you and them anyway.

[Reportedly inscribed on the wall of Mother Teresa’s children’s home in Calcutta, and attributed to her. However, an article in the New York Times has since reported (March 8, 2002) that the original version of this poem was written by Kent M. Keith.]

Naveen Khajanchi : # Judge others a little less as – Each one is doing whats good for them as God is anyway running both !