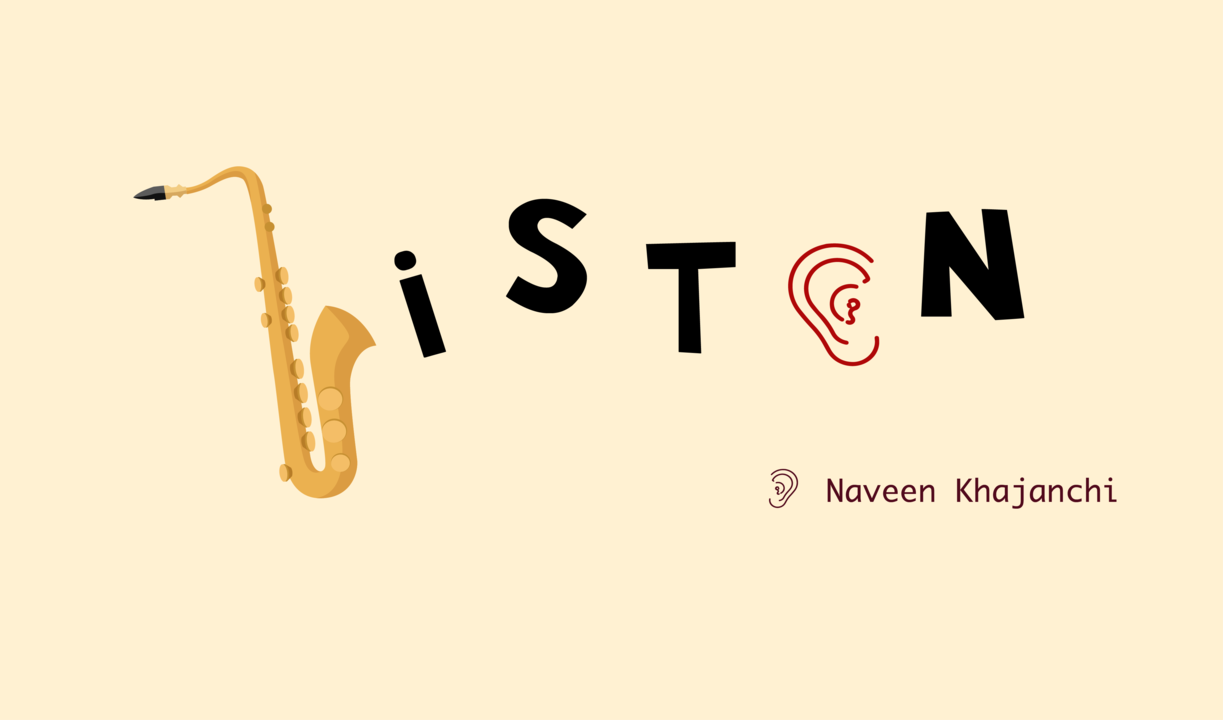 Life is like a boxing match, where defeat is not declared when you fall but when you refuse to GET UP. Winners in life are the ones who always muster the courage to get up after each fall with more courage, conviction and self-belief. Life is full of its ups and down and what is critical is how fast we accept the situation with clarity, see our mistakes and then rise to hit the ground running towards success. But our mind and self-awareness can create major trouble for us. Fear of failure, anxiety, vulnerability and expectations not being met are very disheartening for all. In difficult times, we feel broke, but reality is different. This is a mind and relationship game, where our thoughts are a mind booster and we are back in the arena. Listening to our heart which always has HOPE for us helps in not giving up. Learning to look in and believing in yourself takes effort & practice.

I have seen people on the path to success discouraged by failures, including myself. As an Executive Coach/Trainer, I have seen that it’s all about extending a helping hand, listening to people with care and being available when needed. But it’s possible only when the other person wants to talk & feels safe in doing so. At times, my job is to just show the mirror of option, leave some open threads for deeper thought and reflection – who knows when an Aha! Moment may occur for them in their journey. This is quite uncertain and it’s also possible that it may not occur at all because of me and that is fine. What I like to tell them is that it’s important to be in control of your thoughts, not give up and invest in building few healthy, mutually respectful and loving relationships. It’s like lighting a match in the dark, which is a big source of hope, as we know that darkness cannot engulf us. It is possibly the easiest way out of self defeat as it restores our faith and makes us feel better.

When I teach, I also learn. I am in the process of accepting and practicing ‘Anekantvaad’, i.e. plurality of views. The story of the blind men with an elephant and each one’s observation of the different parts of the elephant explains this so well. I am reminded of one of my assignments, where the leader I was coaching was perceived as someone who doesn’t listen to his reportees/peers. On observation, I discovered that he was in the habit of constantly checking his phone while others were talking to him. But when he was talking to others in the meeting, phones were not allowed to be used. This hypocrisy did not go down well, leading to a sense of resentment. When I asked him about this, he said that he checks his phone because he has important work which his bosses will give him – he needed to check his emails and messages constantly to see that he doesn’t miss anything. But when it came to his reportees, what he said should be important to them and they should pay full attention to him in the meeting. A High Potential decided to quit as he was passionately giving a solution to a very critical CRM (Customer Relationship Management) issue escalated by a frontline person on which he had worked very hard for months with his team, but his boss was busy on the phone. He never realised that he was becoming a bottleneck and new ideas had stopped being discussed. He was seen as a narcissist who was concerned only about himself & upward management, as his career depended on his bosses. I explained the perception of his behaviour to him. He was shocked & refused to accept it. Slowly at my request he announced that no one would get their phone in the meetings. People were taken aback and after few meetings people acknowledged him. This High Potential decided to stay back as he found a deeper connection with the Boss & the frontline were happy that their voice was heard. This is a perfect example of how the same incident is perceived differently by different people. “This too and that too” has been a fascinating tipping point on which I continue to work for myself. We are all Works in Progress. Accepting the co-existence of plurality of views has helped me deal with myself and others better.

As an Executive coach, I have found that the following things will help anyone become a better leader, and a great human being:

As a human being I feel that we need more listeners around us whom we can talk to & feel secure that we are being listened without bias or judgement. If this happened at a humane level, so many of the mental health problems, harassment of different forms and loneliness would automatically deteriorate. Take the phone, make a call or walk down, speak and listen to someone today.

Listen with your eyes open, ears yearning to hear, genuinely curious, without bias or reacting, only responding. Engage your senses in discerning what others are saying.

Thanks to all the people who have taken the trouble of listening to me and allowed me to feel heard, . Your being a secure base for me is something I will always Cherish !

Naveen Khajanchi is an Alumnus of INSEAD. He is CEO of an Executive Search Service, an Executive Coach and a Family Business Advisor.

Disclaimer: The views expressed in this article are personal observations and have no semblance to any event or meant to hurt any individual or communities on their personal beliefs. The article contains references to publicly available material for which due credit goes to the originator.